About Claire’s Call to Joy

Learn about what it’s like waving for joy in Columbia, MD. Check out blog posts from each week, including this post from my first day on the Little Patuxent corner in December 2019.

The first part of the journey was three months on the corner waving with a balloon.

The next stage has meant diving into a pandemic, seeking joy wherever it would surface.

The journey continues with a new year. How can we emerge into the next seasons, healing together and returning to common spaces with expanded hearts?

See My Foolish Year for more on the Balloon Pastor origin story.

What a time we are living in, friends. Certainly as thoughts go out to those who are most acutely affected by the virus, how do we keep our hearts open in the midst of uncertainty? Check out the Joy Photo Page for evidence of joy that has has a way of sustaining us in the midst of social distance. 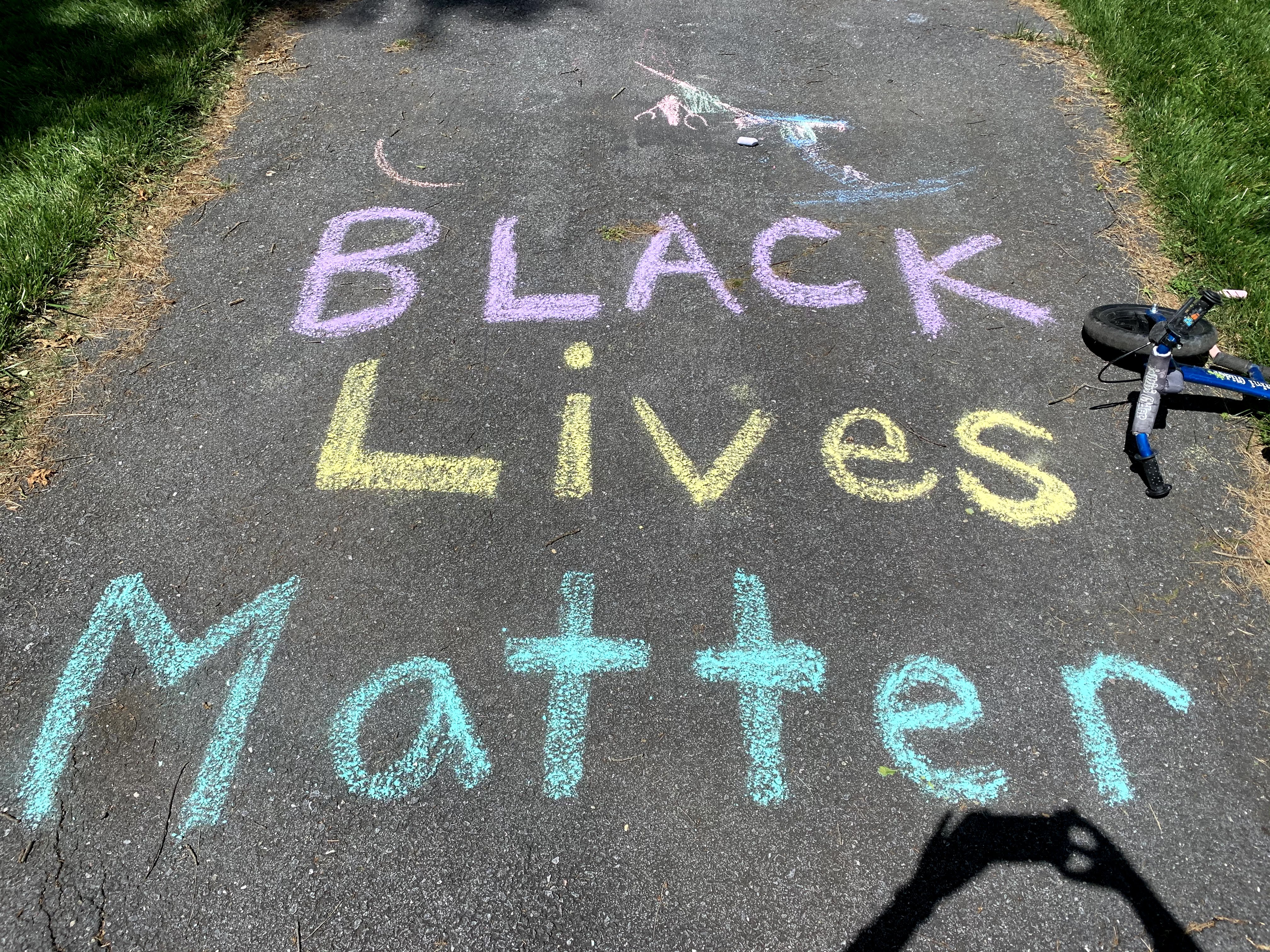 I’m recovering. I made it to church yesterday with a nap thereafter. Today, I was slated to spend the day with my son low key. And I’ve wondered how much time off I should take away from waving in order to get fully well. I’ve been hit with conflicting pulls of wanting to live into commitment and undeniable health constraints.

Yesterday I felt the Spirit’s tug to take this week off from the corner in order to really heal up. It hasn’t meant that I don’t think of the commuters and my little patch of grass. I give the corner a little wave when I drive by. I’m looking to spend the time I would waving, prayerfully engaged in alternative ways.

Today of course it was considering the legacy of Dr. King. This time two years ago, I was deeply immersed in his writing and the historical realities of 1968. I was preparing to lead a group of thirty folks from this area to my hometown of Memphis, Tennessee for the observation of MLK50. We would spend April 4th at the Lorraine Motel for the official program, but we additionally spent several days in the city learning about the Sanitation Strike that drew King to Memphis. We also had the chance to learn about the continued segregation the city faces as well as signs of hope that persist.

Putting together that trip and leading folks to my hometown was one of the hardest things I have ever done. It’s right up there. I remember waking up some mornings before the trip feeling the impossibility of it. I just knew I was called to be in my hometown for that Anniversary and the call was ever: “Don’t go alone. Provide others with the opportunity to be there, too.”

Having been soul-stretched by that experience, I try to take the calls the Spirit brings seriously…even when all the pieces of it don’t feel clear to me. Even if I wake up one morning flat with fever.

Preparing for Memphis was a marathon. Balloon waving is a marathon, too. I don’t know all that will come from this call, but as I’ve shared in previous posts, I feel the shifting within. And this call to joy exists alongside the strife we face. Standing on the corner is not an invitation to cease the work of anti-racism or other efforts combatting injustice.

On the contrary, seeing the faces of all who pass keeps me in love with beloved community. Each child. Each worker. Each elder. From all walks of life. Of every hue. Of every make and model. Seeing the daily expressions of those laboring and forging along at one of life’s intersections continues to stir me beyond complacency.